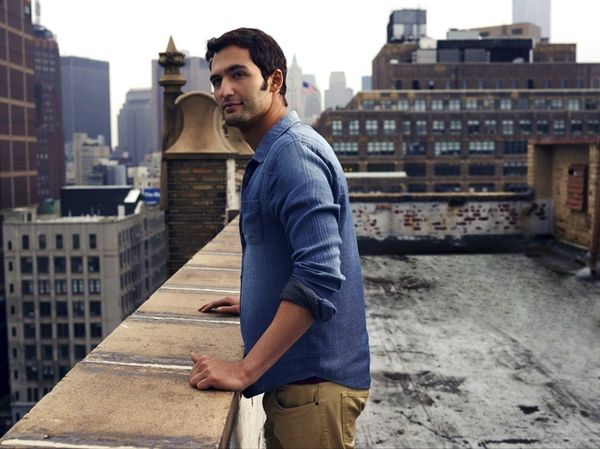 National Geographic Channel's miniseries "EAT: The Story of Food" was a topic so broad that executive producer Pam Caragol Wells quips, "It's almost like making a series about 'The Cosmos.' Nobody's done that -- except for our channel."

Indeed, the six-episode event that airs Friday through Sunday at 9 p.m. covers a lot of ground in six hours, but it could have been a whole lot more.
Most popular

According to Wells, this wasn't a show that started the traditional way with a script. Instead, Wells and her colleagues conducted and pored through interviews with almost 90 food experts -- among them chefs Graham Elliot, Eric Greenspan and Rachael Ray, food writers Simon Majumdar, Ruth Reichl and Nigella Lawson -- for a total of 3,336 pages of transcripts. From there, they crafted a show.

And what a show it is. "EAT" is basically a primer on how food has shaped human history and culture and vice versa. The first hour, "Food Revolutionaries," identifies those who changed the way we look at food, ranging from Christopher Columbus (who set sail looking for spices but instead found the New World) to French chef Auguste Escoffier (who wrote down recipes and reorganized kitchen staffs) and canned food pioneer Ettore "Hector" Boiardi (aka Chef Boyardee, whose great niece Anna Boiardi is interviewed), to Julia Child. Ensuing episodes cover meat, sugar, seafood, junk food and grains.

Along the way, viewers learn fascinating snippets of trivia, such as how spices created the global economy, Spam helped defeat Hitler, and sausage spread the Roman Empire. And you can make young wine taste better by putting it in a blender. 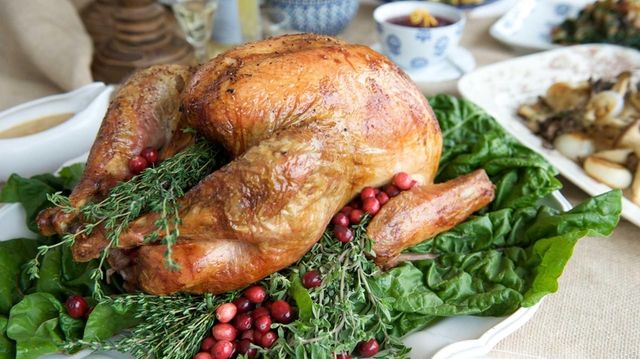 Food, as Majumdar points out in the show, is what unites us, be it at a wedding, funeral or celebration of any milestone. And, as Padma Lakshmi observes in the opening of the first episode, "Food is a very sensual act. It is the only way to get into someone's body without actually touching them."

"Padma said it. It is one of those ways you communicate with people in a very sensual way -- feeding them. . . . There's nothing wrong with saying food is damn sexy."